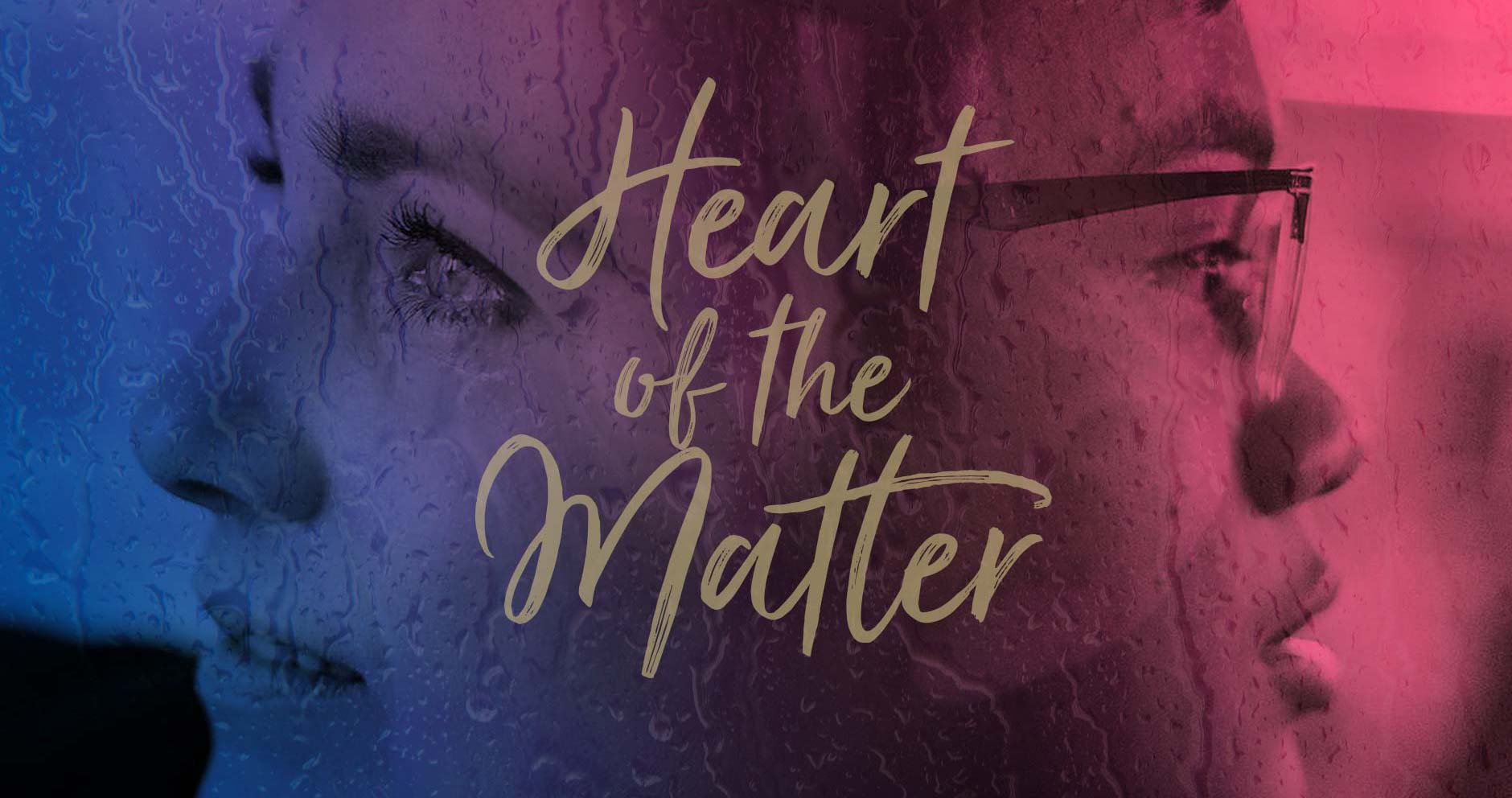 From the heart of compassion, the more we acknowledge what we don’t know, the fewer conclusions we draw about others as a space to project our unprocessed pain. This may help you understand how the unconscious tendency and false degree of power claimed when gathering sums of knowledge on a subject matter can be in conflict with those who may appear to you as uninformed or in disagreement.

It may even lead to internal judgments of others, heated arguments in your personal life and/or on social media, or the rejection of those who can only threaten your beliefs by having their own subjective experiences. Meanwhile, whatever pain we project onto others manifests as the perceived blocks or stumbling points toward whatever degree of progress we yearn to create.

It’s incredible when you step back and witness how many people
are fighting in their personal lives or online for causes they support
by trying to change other people’s viewpoint.

This can even lead to a false sense of progress in a movement, where many feel like they spent their day “fighting the good fight” by arguing with others, condemning the actions that are so 'obviously' and rightfully condemnable but that never change the behavior of the unconsciousness in view or take any meaningful step forward in personal or collective evolutionary progress.

This handing over of your right to be a free-thinking individual in exchange for the false security of an aggressive group agenda will only empower the agendas the group is against on an energetic level. This is simply because any sense of division is strengthened when met with the same divisive tendencies of an opposing view point.

Being a part of an aggressive group agenda is not heroic.

Whether on a personal or collective level, any degree of conflict or war is when two sides mutually agree to oppose one another. This makes conflict and war moments of violent upheaval whenever two sides mutually agree to remain unconscious by ignoring the oneness of our deeper abiding reality of interconnection. This doesn’t mean we sit around and passively allow group agendas that are pleased and fueled by inflicting pain onto others and dominating the innocence of humanity to have their way. Instead, we assemble together as the oneness of Source to stand for what we are creating as a positive movement of affirmative change. We join with a movement that will resolve any degree of wrong-doing directly or indirectly, the more we individually and collectively focus on the positive outcomes at hand without fighting against those who are only strengthened by any degree of hatred, condemnation, fear, or division.

As a means of helping any part of you shift out of fight mode no matter how subtle or obvious it may be, and into the energy, values, and alignment of the solutions our planet requires to complete the transformation underway, please consider the following questions for self-inquiry to release any tendency of using what you know to disempower others or divide from the light of the whole.

If you find yourself upset, frustrated, or even massively triggered whenever the important issues you hold in your heart aren’t consuming the lives of others, please consider: What if the people you see having such a different, more jovial experience have just come out of the deepest life-long pit of despair?

Just because others may not be sharing your same viewpoints, engaging in the same conversations, informing you of their profound contributions toward a greater collective good, or posting about specific subject matters, doesn’t mean they are less in touch with reality. It’s all a matter of perspective. The question remains, how open-minded will you allow your perspective to be? Is a short-tempered store clerk attempting to steal your happiness and sabotage your day or perhaps trying to hold herself together minutes after hearing her closest friend has died? Maybe the man who cut you off and didn’t wait his turn at a four-way stop is rushing to the hospital to be with his wife, hoping to make it in time for the birthing of their child. What if the person on your social media feed who says “Today is such a miracle” is not ignoring the current issues, but posting after just recovering from a life-saving kidney transplant?

This may help you remember how truth has nothing to do with other
or another. Truth is simply an acknowledgment of how you feel in
response to the environments around you.

Once you acknowledge how you are feeling, you are better able to pinpoint the exact needs for you to fulfill. As you become the acknowledger of your feelings and the fulfiller of your personal needs, you are able to step into greater empowered alignment with your highest potential.

As this occurs, the acknowledger of personal feelings and the fulfiller of personal needs can begin working together with others of aligned frequency to be the acknowledger of collective feelings and the fulfiller of global needs. This occurs without anything to fight or defeat along the way. It may also help you see how truth is not hidden behind a curtain of deception or the opposite of falsehood, but the living reality of your soul and its contributions of evolutionary progress in physical form.